Skip to content
Home/Blog, People and society/Identity Theft: What it’s All About?

Identity Theft: What it’s All About? 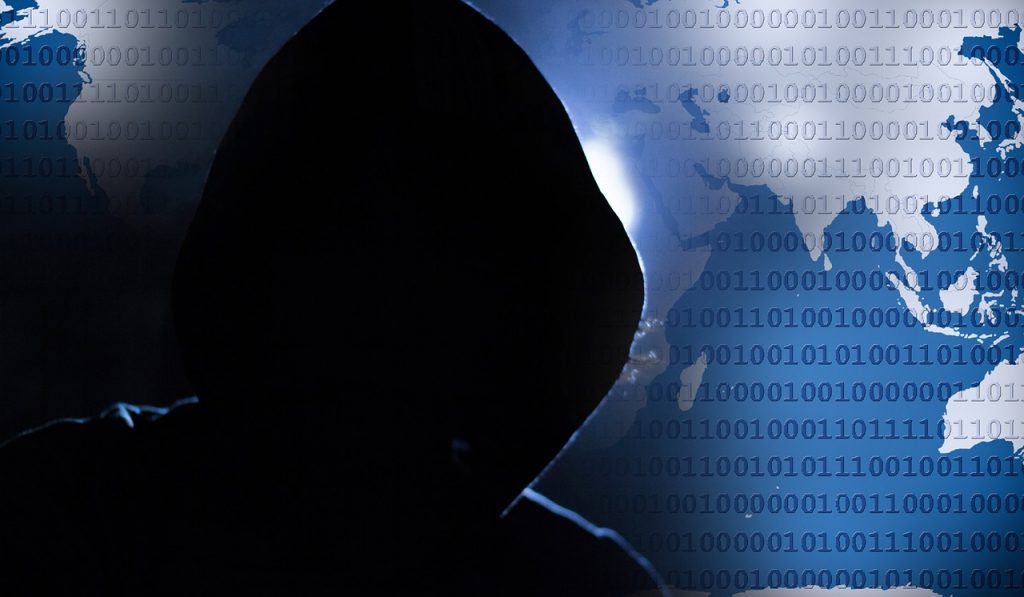 Seems odd? Yes, it does! It won’t once you get to know what it actually is and how some action as small as buying something can lead you to lose millions. Now that your curiosity is aroused, here is what identity theft really is.

What Is Identity Theft?

How Does It Work?

How it works is really simple. Imagine you bought something from a store through your credit card or made an online transaction. At that very instance, there could be millions of hackers hacking into your account and stealing your personal identity and important information. Once an identity thief gets a hold of your identity, he is free to use at his will. There’s no stop to what he can do with your information.

Studies show that in a time period of about two to three minutes, about ten to fifteen people become a victim of identity theft in the United States. That’s an idea of how big and dangerous identity theft really is. Not only can an identity thief use your identity for money, but also he can use it to get other privileges. The worst part is that you would not have an idea of how your identity is used. You can even get into jail in regard of false criminal record put into your name. Terrible! Isn’t it?

Some Myths Regarding Identity Theft

Identity theft is not restricted to financial privileges. Identity thief can even use your identity to get medical liberties like medical insurance and even free treatment. In addition to this, your social security information can be used to even acquire a job.

You might be thinking that updating information about your future plans or vacations places on social media is not interesting to people but you need to know that hackers are always following you. Identity thieves can make most damage out of any personal information you post. They can use your phone numbers for scams. In this way, by using some tracking apps make sure your children are not sharing their personal information on such websites.

This one is the most important one. Antivirus programs are sure to keep you safe from viruses and bugs but identity theft is different. These programs might help you avoid any known attack or they might keep your data safe but they can’t keep hackers from hacking into your account. For this, you will need some type of tracking apps on your mobiles and computers.

By tracking into locations where the phone has been, you can make sure if it was your child or some thief. See their might be record of credit card use of buying something at one store while your child hasn’t been there. While this may seem stupid, such trifling information can help you protect your child.

Now that you know what identity theft is and how you can avoid it, make sure you carry out preventive measures so that you and your children can use their credit cards and social networking sites without any worries. Remember prevention is better than cure!

About the Author: admin